Josesph Theophile Trepagnier was born in St. Charles, Louisiana on August 16,1837. He moved to New Orleans, LA soon before the War Between the States broke out. Joseph  T. Trepagnier then joined the Orleans Guard Battery and then was promoted to 2nd Lt. in the Legardeur Jr. Battery of the Army of Tennessee and served with distinction with that company until the surrender in Greensboro NC.

Mr Joseph Theopohile Trepagnier then returned to New Orleans until his passing on  Feb. 7, 1913 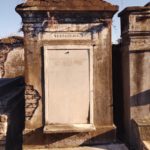 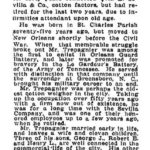 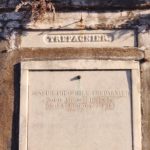 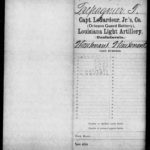